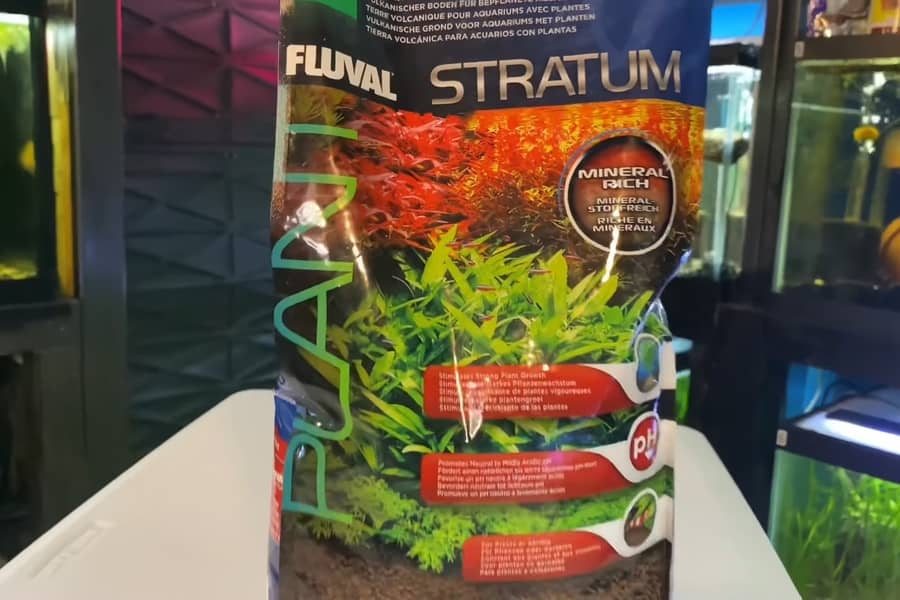 Not a single discussion about planted tanks and aquarium substrates ends without the mention of Fluval Stratum, especially its longevity. Naturally, no one wants a substrate that crumbles after a few short months and crushing their dream of building a stunning planted tank. Which begs the question, how long does Fluval Stratum last?

Fluval Stratum lasts between 2 to 3 years in planted tanks and shrimps aquariums with careful handling. Although the pellets do breakdown, it happens slowly over its entire lifespan, especially with minimal disturbances. Bottom sifting fish like cory can accelerate the substrate’s deterioration.

The rest of the article will explore the importance of a substrate and delve into the Fluval Stratum chemical and mechanical composition and how they all play a role in defining its lifespan.

Why Are Substrates Important?

Commercial aqua soils or substrates such as Fluval Stratum are made by baking soil into small hard granules. The pellets come with a long lifespan but will eventually break down into fine soil after several years.

Granules are preferable to raw soils because they are easier to manage and aren’t easy to stir up. Most brands spike their aqua soils with ammonia and other crucial nutrients to encourage luxuriant plant growth in the tanks.

Over time, the nutrients in aqua soils become depleted and need replenishing by adding new soil or root tabs. However, the benefits that come from porosity, and organic matter lasts for years.

Let’s examine some of the Fluval Stratum’s unique characteristics that set it apart from other substrates on the market.

Why Use Fluval Stratum?

Fluval Stratum is a commercial aqua soil or substrate that is commonly used in aquarium tanks. The substrate acts as a base layer in an aquarium to help the plants root and grow. A substrate’s surface is often covered by microbes and bacteria, which become a ready food source for detritus feeders such as shrimps.

The bacteria biofilm binds particulate matter to the substrate, where it’s further broken down into nutrients that are readily accessible to the plants. Since aqua soils contain peat, they change the tank’s water parameters by reducing the pH and softening it. That makes it easy to rear soft water fish and aquatic plants.

In addition to nourishing the plants and animals, substrates also help to improve the tank’s aesthetics. In most cases, aquascapers match the sand and the rocks in a planted tank.

Gravel and sand come in various textures and colors to help give the tanks a realistic look. The substrate can range from simple to exotic and Flavum Stratum is one of the most popular commercial substrates. 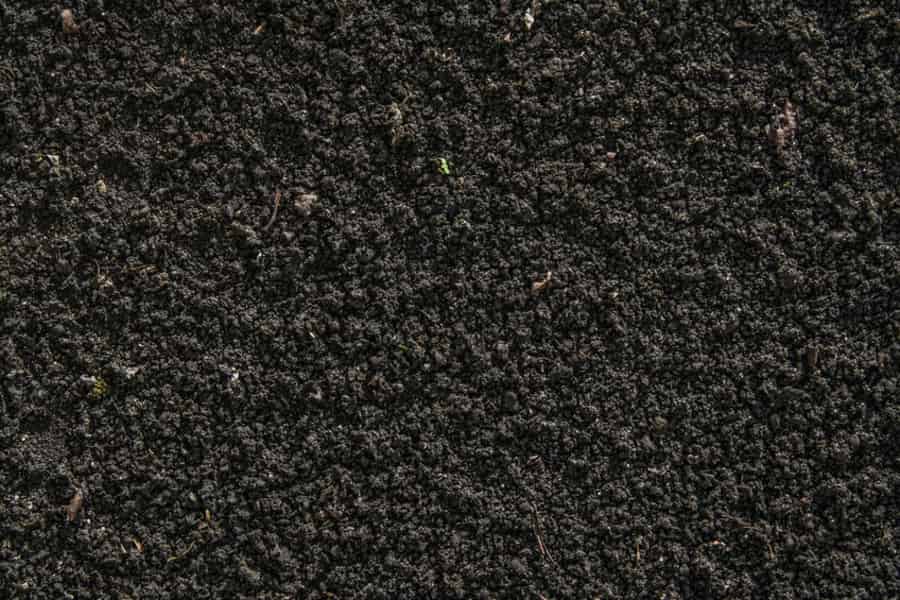 Fluval stratum is the trade name of an aqua soil derived from the mineral-rich black soil found in the Mount Aso volcano’s foothills in Japan. The black volcanic soil boasts unusual properties useful in aquariums because of its chemical and mineral content, porosity, microstructure, and interlocking of its particles.

When the 2016 Kumamoto earthquake struck the Kyushu Island of Japan, it triggered a series of landslides in the surrounding areas. The most devastating landslides were concentrated around Mount Aso and exposed a slope with seven distinct volcanic deposits, including the black soil.

All soils from the volcanic deposit have a vesicular structure and consist of stacked crystal flakes. However, black soil features a larger number of pores and comprises small crystal flakes. The flakes fall into two categories based on their shapes. Petal-type that are elliptical in nature and flower types, defined by circular flakes.

The erosion by groundwater helps shape the structure and pore distribution in volcanic ash soils. Soils with bigger pores have withstood a longer duration of weathering, which increases their likelihood to crumble.

Unlike other volcanic soils from Aso that are primarily made up of feldspar, black soil comprises lithium zirconate. Since feldspar influences soil color, soils with a higher feldspar content have the brightest colors.

Feldspar is the primary aluminum bearing mineral that decomposes during weathering, so high aluminum levels in the soil show it’s weathered for a long time. As a result, black soil chemical content comprises three different oxides – Si02, Al203, and Fe203. Since it has twice as much Fe203 but the lowest Si02 and Al203 concentration, black soil is relatively younger than the rest.

Black soil also has high alkali earth metal to alkali metals concentration, making it harder than the rest of the caldera’s soil.

The Genesis of Black Soil

The formation of black soils is dependent on the rapid chemical weathering of permeable, fine-grained, porous mineral substances in the presence of organic matter. This FAO article articulates the chemical reactions which liberate Fe2+ and Al3+ ions that form stable compounds with the organic material or humus.

The resistance to bio-degrading and low mobility leads to an accumulation of organic matter on the topsoils. This leads to the forming melanic surface layer with an intense darker color and high organic matter content.

During the chemical reactions, the silica liberated depends on the amount of aluminum used up in the Al-humus complexes. If all or most of the aluminum is tied up, there’s a higher silica amount in the soil solution.

Some portion of the silica precipitates as opaline silica while the rest is washed out. If there’s some aluminum remnant, it precipitates with silicon, forming allophanes.

It is crucial to note that the formation of allophane associations and Al-humus complexes are mutually competitive. This phenomenon is known as the binary composition of black soil and is a crucial factor in Fluval Stratum’s stability in tanks and aquariums.

The stability of the organic matter coupled to the aluminum remains the same, even in the presence of allophanes. Even in this state, aluminum still interacts with organic molecules, preventing leaching and biodegrading of the soil.

The suitability of Fluval Stratum as a substrate for planted tanks and aquariums traces back to its component – the black soil. The black volcanic soil bears unique characteristics, including high porosity, structure, high mineral content, and excellent water permeability.

A binary composition allows the substrate to remain stable with the typical pH levels found in tanks. Black soils have high water storage capacity, easy root penetration, and resist leaching, which transfers to the Fluval Stratum.

Thanks to these unique characteristics and reactions, Fluval Stratum has an extended lifespan and can remain in planted tanks for up to 3 years.