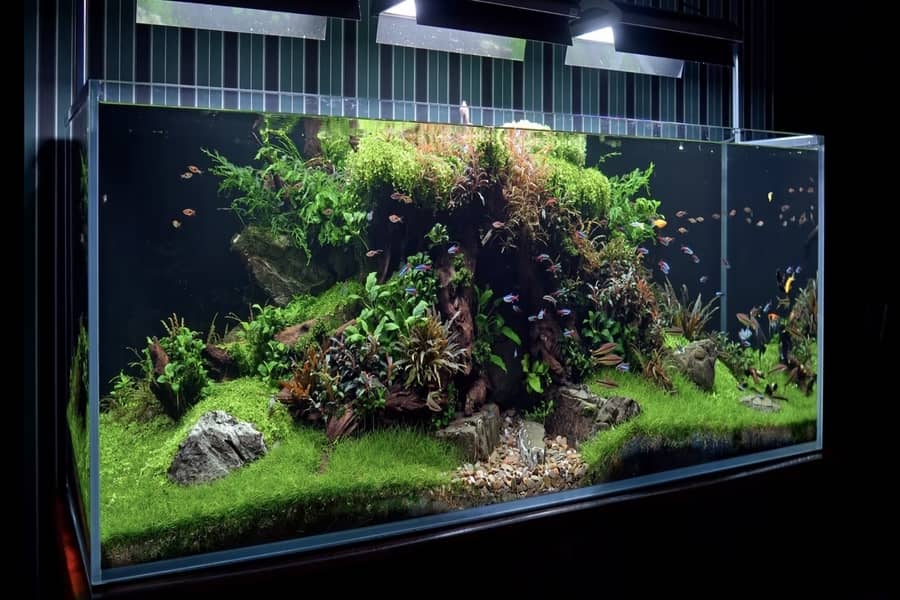 You’ve heard that bacteria are good for aquariums. They get rid of the toxic ammonia that sickens your fish once it accumulates within their tanks. However, how often should you add bacteria to an aquarium?

How Often Should You Use Bacteria Supplement in an Aquarium?

Once you’re done with the initial cycling of your tank, you’ll find that you need to use bacteria supplements now and then. You may need to add them as often as twice a week, once a month, or once every few months.

The frequency of your bacteria supplement usage depends on how much fish you’re adding, your fish’s health, your water’s status, and the instructions written on the bacteria supplement itself. Some tanks will need more frequent bacteria doses than others, while other tanks may need little to none after its initial cycling.

When Should You Add Bacteria to a Fish Tank?

You generally don’t need to add bacteria to an uneventful aquarium since the bacteria levels adjust according to your fish’s waste once cycling has been established. However, certain occasions like adding new fish, medicating fish, and changing your tank’s water will require you to add bacteria to the tank.

You’ll need to add bacteria to your aquarium when you introduce new fish to it. This is because having more fish results in more waste. Your present levels of bacteria may not be able to catch up with the sudden addition, so it’s best to add bacteria alongside the new fish.

Similarly, bacteria should be added to a tank where fish is being medicated. There will come a time when you’ll need to use antibiotics on sick fish. These antibiotics will help your fish heal, but it’ll also kill the bacteria living within the aquarium. Hence, you’ll need to replenish your beneficial bacteria by adding more of them to your tank.

Lastly, you need to add bacteria to your aquarium when you change its water. Even if you’re only changing a percentage of your tank’s water, you’re still changing its already-established values. This means its pH levels and other things will be off-balance, so you’ll need bacteria to help fix it.

Can You Add Too Much Bacteria to a Fish Tank?

Why Do We Need to Add Bacteria to an Aquarium?

Adding bacteria to fish tanks is crucial because bacteria are responsible for converting toxic waste into nitrites and nitrates. Harmful waste can come from fish excrement and dead scales, uneaten and excess food, dead fish and plants, and plenty of other things within your aquarium.

These can cause appetite loss, inflamed gills, damaged fins, swollen eyes, and various diseases. With the help of bacteria, the waste is transformed into a less harmful substance that fish can tolerate and comfortably live with.

Moreover, bacteria also ensures your fish live in a more natural environment rather than a sterile one. Sterile environments won’t help your fish thrive. Having beneficial bacteria helps boost your fish’s immune system besides keeping the water clean.

How to Add Bacteria to Fish Tank? 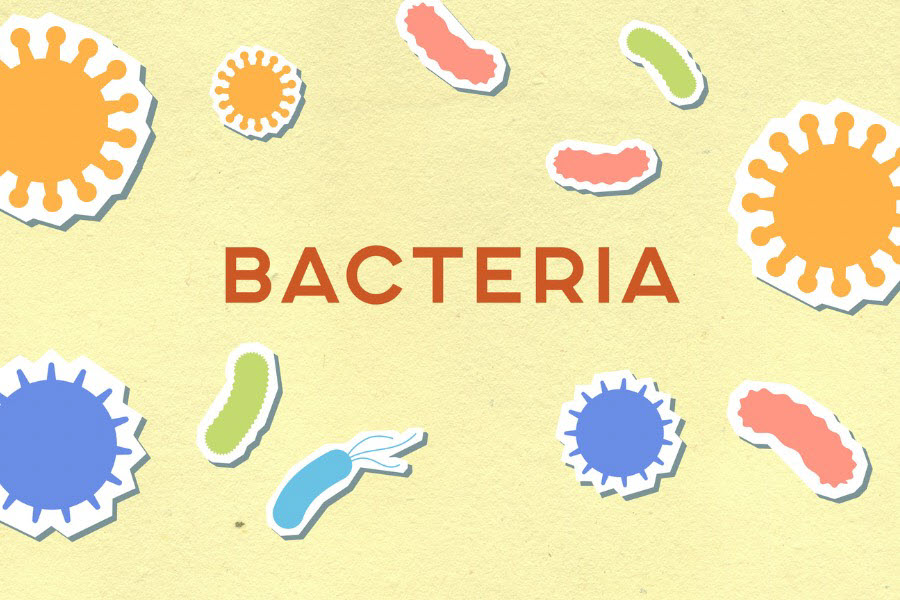 To add bacteria to your aquarium, cycle your fish tank. You can do this by picking a few hardy fish that can withstand higher than normal levels of ammonia. Then, add a bacteria supplement like  Brightwell Microbacter Start from Amazon.

Lightly feed your fish over the next month, and gradually increase their food every week. This will allow the bacteria enough time to establish itself to be able to handle the waste produced by the fish.

When cycling your tank, it’s essential to regularly check its ammonium levels with an aquarium water test kit like API Test Kit. This should be done every day or once every two days in the beginning. Once you find ammonia or nitrite above 0.2 ppm, you need to partially change the water to get rid of the toxic waste.

You can rest assured that cycling your aquarium is a success if the ammonium levels are at 0 ppm and your fish has been eating normal levels of food for a week.

How to Instantly Cycle a Fish Tank?

Instantly cycling an aquarium only works if you already have an existing working fish tank. You’ll need to take that tank’s filter and place it in your new aquarium. This works because most of the bacteria live on the aquarium’s surfaces rather than the water itself.

You don’t need to worry about the tank you took the filter from as long as you lessen the fish’s food to allow the bacteria to catch up with converting the waste there. It will take the bacteria from the existing tank about three days to catch up.

If you want a more detailed explanation about instantly cycling a fish tank, check out Michael’s Fish Room’s YouTube clip:

How Long Does It Take for Good Bacteria to Grow in a Fish Tank?

The fastest cultivated bacteria that can grow in a fish tank is four weeks. However, most bacteria take six weeks to grow within an aquarium. On the other hand, if you use instant cycling, it can take as little as 24 hours for good bacteria to grow within your tank.

Note that this timeline assumes you’re using typical water temperatures and such. If you try to grow bacteria in an aquarium that’s at least 77° F (25° C), you’ll typically have the bacteria fully cycle within 3 to 8 weeks. However, if you grow bacteria in a colder environment, it may take longer.

Where Do Beneficial Bacteria Live in Aquariums?

You’ll find bacteria on the plants, gravel, sand, pebbles, filter floss, sponges, ceramic rings, and plenty of other objects in the tank. Keep that in mind when you’re trying to transfer bacteria from one aquarium to another. Move the objects with the bacteria instead of the tank’s water.

Five events require you to add bacteria to your fish tank: medicating your fish, adding new fish, cycling an aquarium, changing a tank’s water, and adding supplemental bacteria doses. Bacteria are highly beneficial and crucial to all aquariums since they convert toxic tank waste into something more tolerable.

However, be wary of adding too much bacteria to your tank because this can cause more harm than good. On the other hand, you can rest assured that the beneficial bacteria will eventually regulate itself to match the amount of waste it needs to transform.